Our Robot Can Tell You What’s Hiding In Your Air Ducts! Our Competitors Use A Mirror

Air duct cleaning is becoming more popular as many realize how much cleaning the “lungs”, or air ducts, of your building and home can improve the indoor air quality. It is recommend that you clean your air ducts about every 5 to 8 years depending on how sensitive you or the occupants are to respiratory irritations, how leaky your system is, and how much your environment has been subjected to airborne contaminates.
learn more 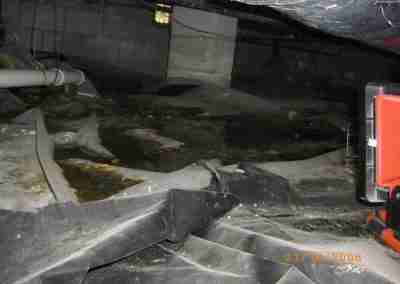 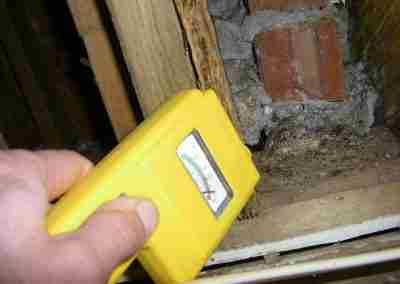 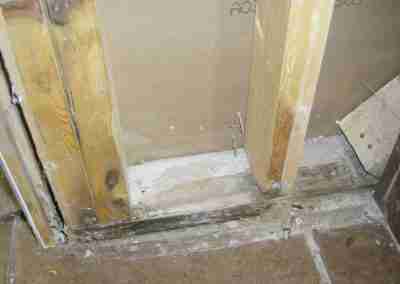 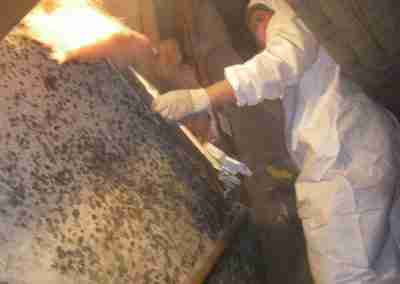 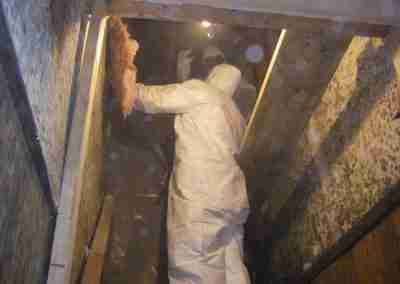 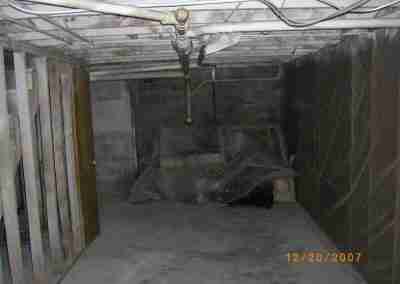 Work with a Second Generation Family Owned Nashville HVAC  Company That’s Been Around Since 1975 and Will Continue To Be Around In The Future.

Greg Lewis, the owner and founder of Crawlspace Makeovers, started in his late father’s (Ken Lewis) janitorial business back in 1975 during high school. He worked for him during the summer seasons during college, and then went on to work for him full time after graduating. After graduating college (UTC), Greg moved on to work a few years for the Boy Scouts of America.

Greg and his father bought the Sears Carpet Cleaning franchise servicing the Nashville area in 1987, and successfully operated it until 1999 when they sold the company. It was while operating the carpet cleaning franchise, which utilized gasoline-powered super sucker trucks, that they began to learn about and service the extraction of water in water damaged homes and businesses. This led them to other related services in the industry such as mold remediation, and then on into managing indoor air quality by adding on an air duct cleaning division.

Since most air ducts in the Nashville and surrounding areas are in the crawlspace, which is usually a mess, a crawlspace renovation division was created.

Learn More About Us

Answers to Your Questions

Subfloor Insulation: To Replace or Not Replace

Most of our Crawlspace Makeover projects will not include replacing subfloor insulation when it is removed for mold remediation purposes. There are several reasons for this. We have found it can create more problems than it purports to solve. In the Southeast, our climate is warm and humid most of the year. The only time subfloor insulation would be of any benefit would be in the winter, and even then, only a few days would make a noticeable difference in the temperature of the floor. The rest of the year, the insulation acts like a sponge to trap the humidity in the crawlspace. This creates several problems.

Why not just treat the mold with bleach?

Sodium Hypochlorite, or bleach, is registered to be used as a fungicide only on hard surfaces, such as stainless steel or tile, not wood or drywall.  Bleach also has some inherent problems as a fungicide:

Why is mold growing in my crawl space?

Mold cannot grow without moisture or high humidity, so a thorough investigation is necessary to determine the cause of elevated moisture and water in the crawl space. In most cases, several minor conditions have contributed to creating a major problem:

We can tackle most any problem you may encounter in the environmental restoration industry!